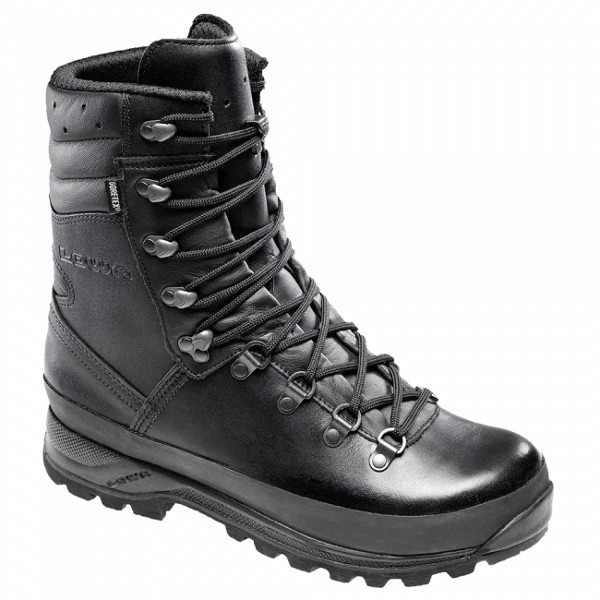 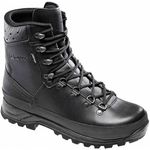 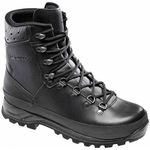 We're very sorry, but this product is currently unavailable.

The Lowa Combat Boot GORE-TEX is considered as the best Military boot, Combat boot and Police boot on the market today.

Lowa's Military specification GORE-TEX tactical boot is the product of 90 years of European boot-building craftsmanship. The fully waterproof Lowa Combat boot GORE-TEX has been the military boot of choice for decades. Armed Forces worldwide rely on it's legendary fit and durability in the most rugged of conditions.

Identical in most respects to the Lowa Mountain GORE-TEX in specification and style, the key difference is the taller leg shaft for extra support in difficult terrain. No nonsense, hard wearing, easy-to-maintain and with all of Lowa's fantastic foot technology combined in a combat boot for the discerning professional, The Lowa Combat Boot GORE-TEX is ideal for Police, Security professionals, Military and Emergency Services personnel.

I had a pair of these a few years back but only wore them a few times before my son lost one. So I bought a new pair last October for a trip to Iceland. Taking them onto Glaciers and down into Lava Tubes and with temperatures touching -22 C my feet stayed warm and dry. Without a doubt, these boots are the best Ive ever had. Presently nursing a sprained ankle after taking out the ashes from the sitting room fire in my Slippers, the only way I can relieve the pain is wearing these Lowas. Brilliant.
Ian Jackson, North Wales