Lowa began in 1923 in Jetzendorf, a little village near the Freyburg castle. Most of the folks of Jetzendorf earned their living as day-labourers, woodworkers or brewers and worked up at the castle or in the local brewery. Down in the village, Johann Wagner ran his own small shoemaking business. In 1930/31 the first factory buildings were constructed, 15 metres long by 6 metres wide. The shoemakers were accommodated in the attic space, and actually paid fees to work for the business as apprentices. Through the years Lowa grew from a small local business to a multi-national manufacturer of top-class footwear, and today Lowa has at it's disposal a total of 6,206sq miles of workspace – and they will need every square centimetre, for Lowa are again on course for expansion! 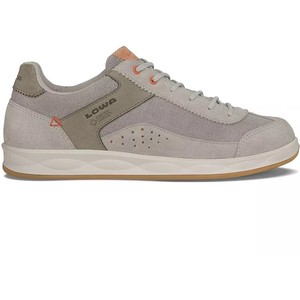