Founded by Georges Salomon in 1947. His aim; to work closely with athletes to develop products which help them achieve their personal best. Based in the heart of the French Alps, the Salomon Development centre is surrounded by some of Europe’s most aggressive terrain.

Salomon has been making high end technical equipment for more than 60 years originally manufacturing ski hardware along with the first releasable ski binding. In 1992 Salomon started to develop its first footwear range. Now in its 20th year Salomon has established itself as one of the leading brands for fit and performance footwear. 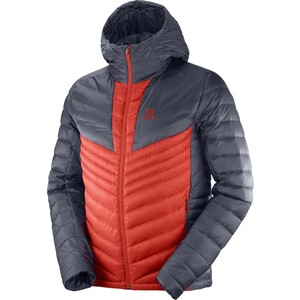 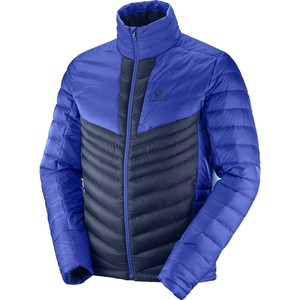 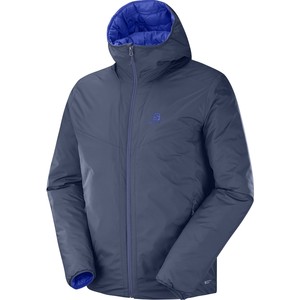 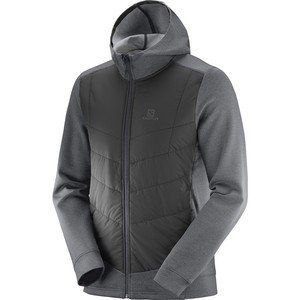 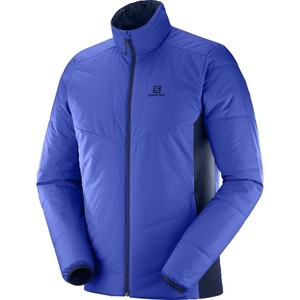 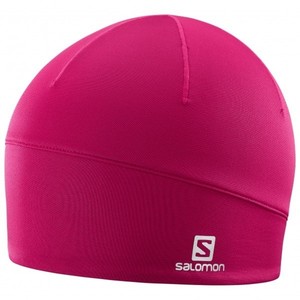 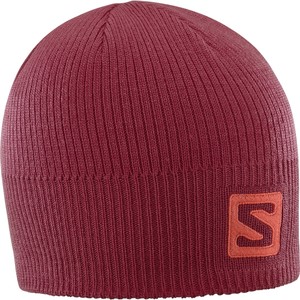 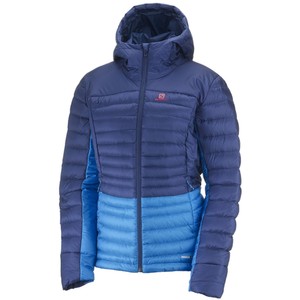 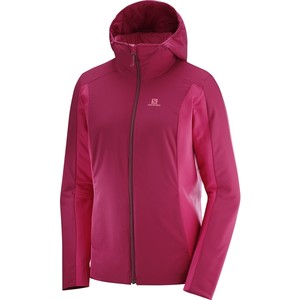 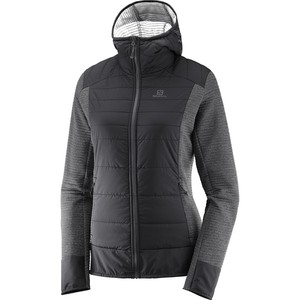 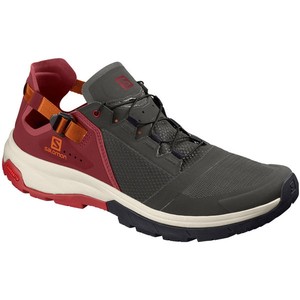 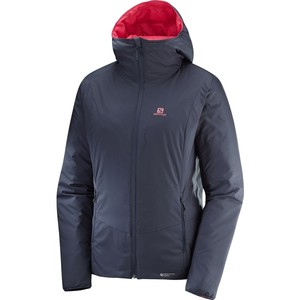 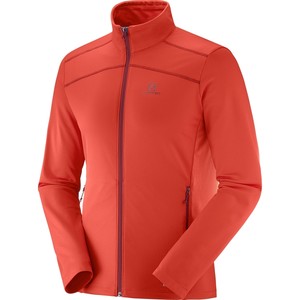 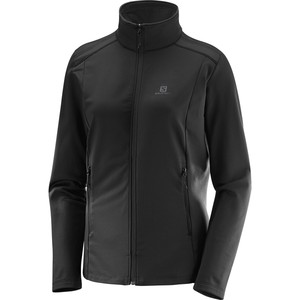 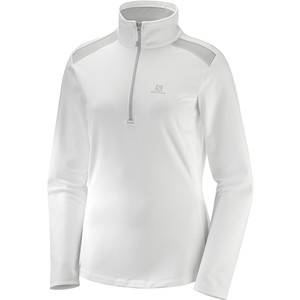